Rent.com recently released a study ranking the top 20 cities in the U.S. with the most open space. They compared population, area, and population density of 20 cities and Scottsdale has been ranked No. 17 Top U.S. city!

Below you will find 20 U.S. cities with the lowest population density per square land mile. 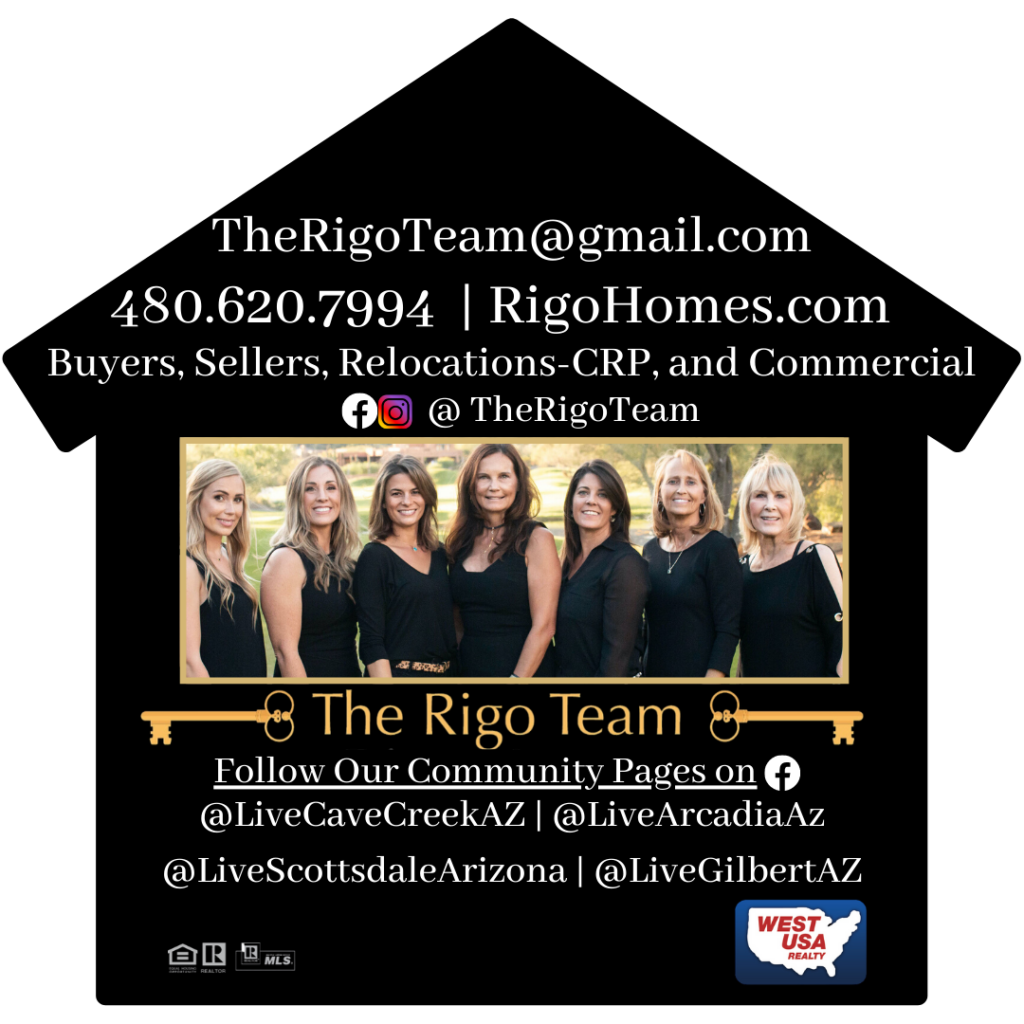 Lets Find Your Dream Home Together!

Let our amazing team member, Jan show you and your family around Scottsdale Vista North. Lets find your dream home.